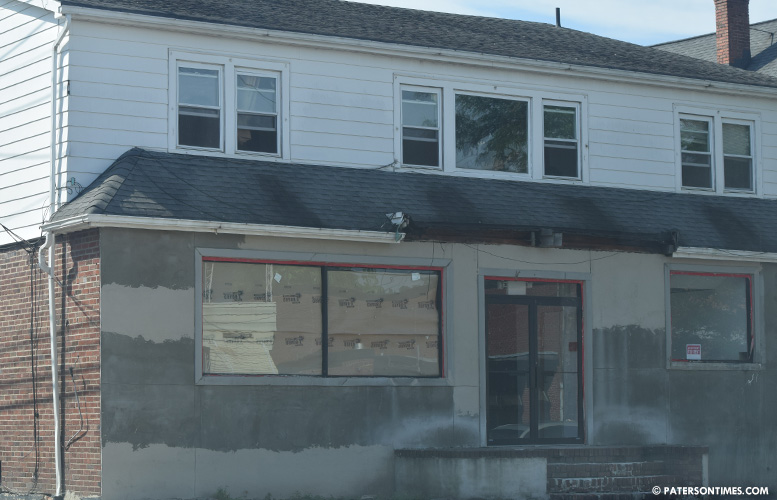 A New Jersey Superior Court judge has sided with Hillcrest section residents in their bid to prevent a chicken slaughterhouse from locating in their neighborhood.

The application was submitted by the Zahan Family Business. Municipal records show the building is owned by Abu Zahan and Abu Khaled.

On August 12, 2019, Francisco Rivera, Adelaida Mojica, John Chowdhury, Maria Arnau, and Mohammad Ahmed sued to reverse the Board of Adjustment’s decision. Their case argued live poultry slaughterhouses are prohibited by the city’s zoning code in their neighborhood. They also argued municipal ordinance prohibits a slaughterhouse from being within 50 feet of a residence.

The city argued just a portion of the business will host a live poultry section. And ostensibly the “services is something the surrounding residents desire.” However, Tony Vancheri, a longtime resident of the Hillcrest section and other neighbors, opposed the slaughterhouse opening in their neighborhood.

Vancheri and others urged the City Council to act to block the slaughterhouse. Council members did not act. Residents worried the business would come with odor and rodents that would diminish the value of homes in the area.

Caposela’s decision also notes the Zahan Family would not be able to obtain Paterson Health Department approval for the business. Health regulations require slaughterhouses to be exclusively limited to “keeping, slaughtering, and selling poultry.” There’s also two residential apartments on the second floor of the business which is next to a three-family residential building.

“Based on the above, Zahan cannot satisfy the licensing requirements for operation of a slaughterhouse, and affirming the use variance would run afoul of or contradict the City of Paterson’s ordinance,” wrote the judge.