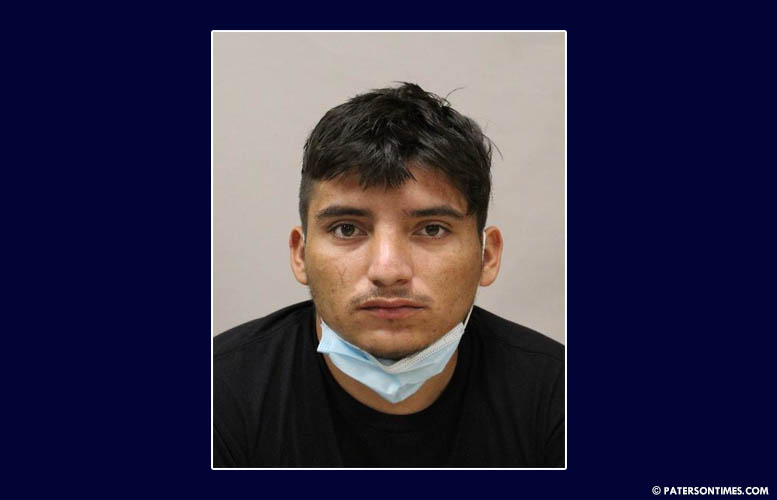 A city man has been arrested for allegedly abusing a four-month-old child, according to the Passaic County Prosecutor’s Office.

Narciso Alejandro, 22-year-old, has been charged with endangering the welfare of a child, child abuse and neglect, and contempt of court.

Alejandro was arrested on Monday.

Authorities began investigating after a four-month-old child arrived at St. Joseph’s University Medical Center with a number of broken ribs.

Alejandro allegedly inflicted the injuries on the child at a residence in Paterson in August, authorities said.

Alejandro could face ten years in prison if convicted.