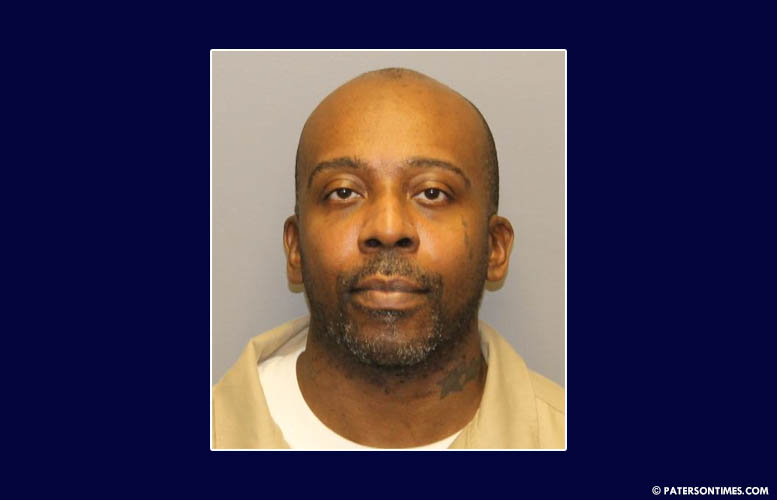 A man from North Haledon has been arrested for his role in a Paterson murder, according to the Passaic County Prosecutor’s Office.

Gray allegedly shot and killed 35-year-old Anthony McNeal of Paterson. He also carjacked another victim after the murder, authorities said. Authorities conducted an extensive search for him after the killing.

Gray was held at Rikers Island after police located and arrested him. He was extradited to New Jersey on Tuesday. He faces life in prison if convicted.