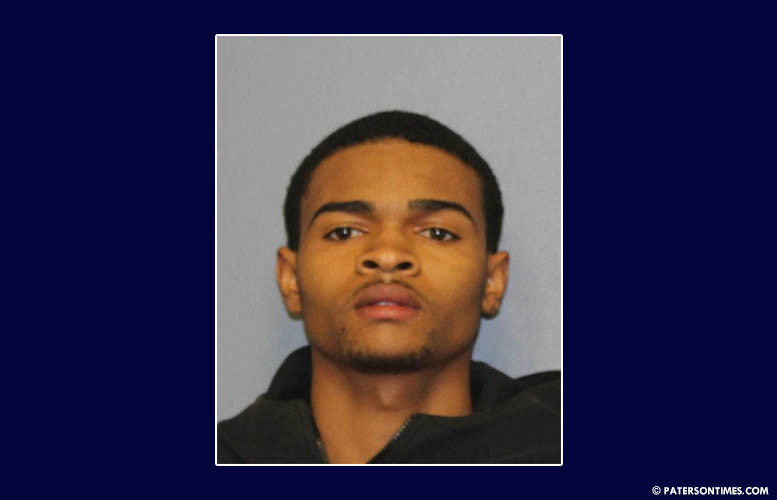 The police arrested one alleged suspect in the shooting of an Illinois man, according to the Passaic County Prosecutor’s Office.

Casmir Smith, 19, of Paterson, was arrested shortly after the shooting several blocks from the crime scene. He has been charged with aggravated assault, unlawful possession of a handgun, and possession of a weapon for an unlawful purpose.

Smith was identified as one of the shooters in the incident that left a 50-year-old Oak Forest, Illinois man with non-fatal injuries. The victim was traveling in a vehicle on Presidential Boulevard approaching traffic light at the intersection with West Broadway at around 4:43 p.m. on Saturday.

Multiple actors began shooting at an unknown person in the area, according to authorities. One bullet pierced the victim’s windshield and struck him.

Smith could face decades in prison if convicted on the charges.