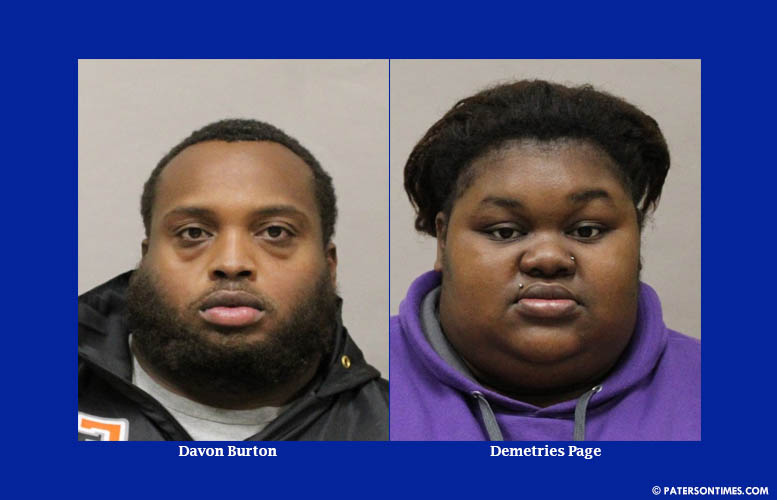 A man and a woman have been arrested for allegedly assaulting a seven-year-old child, according to the Passaic County Prosecutor’s Office.

Burton and Page allegedly physically assaulted the child on several occasions between September 2020 and September 2021 at their residence in Paterson.

Authorities learned about the attacks from the Division of Child Protection and Permanency on September 16. Detectives interviewed multiple witnesses, including the child, before filing charges against the pair.

Burton and Page could face decades in prison if convicted on all the charges.