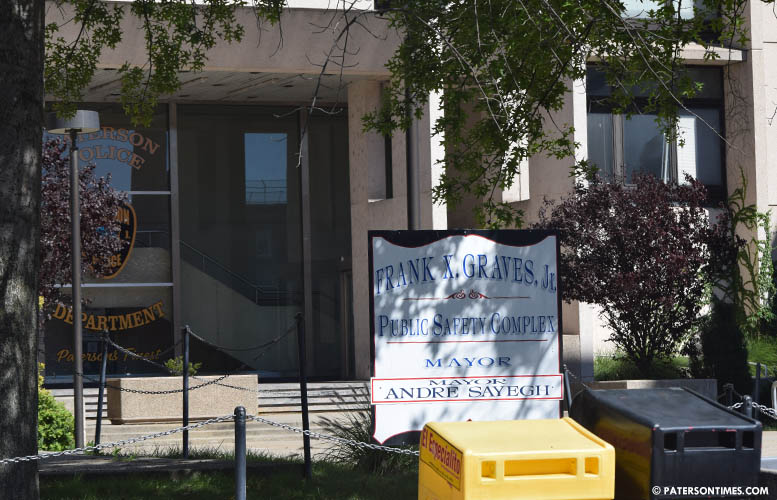 State authorities are investigating the death of a man after an encounter with police officers, according to the New Jersey Attorney General’s Office.

Name of the deceased man has not been released. Authorities released information about the incident that ultimately ended with the man being pronounced dead at the hospital.

On Saturday, police responded to a 911 call at 620 Madison Avenue. A man was walking on roofs and trying to break into homes, police were told.

Police responded at around 5:26 p.m. They arrived with medical personnel and encountered the man. He appeared injured at the rear exterior of a residence, authorities said. Two police officers tried to render aid.

The man was agitated, and officers handcuffed him onto a stretcher. After being secured on the stretcher he was taken to St. Joseph’s University Medical Center. He was pronounced dead at 6:22 p.m.

Authorities have not said how the man ended up dead. New Jersey law requires the attorney general to investigate any death that occurs during an encounter with law enforcement.