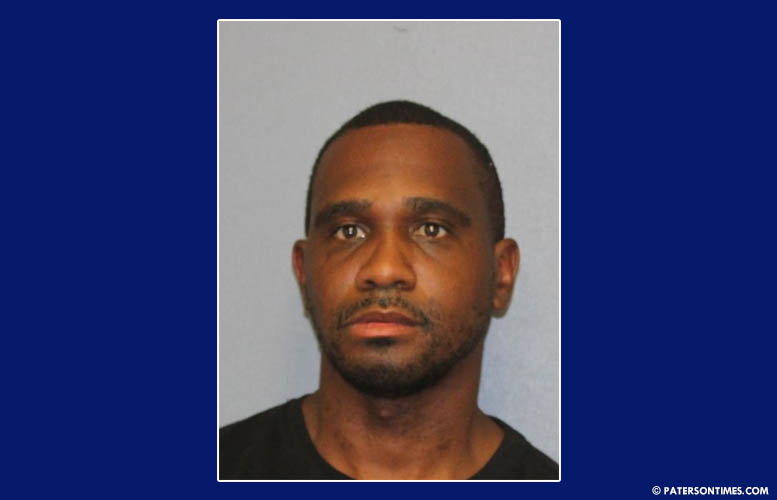 A city man has been arrested and charged for his alleged role in a shooting on Broadway, according to the Passaic County Prosecutor’s Office.

Rouse and another person allegedly shot a 35-year-old city man on Broadway and East 18th Street on September 15.

Rouse was arrested on Tuesday at around 9:55 a.m. at his Paterson home, authorities said. He is being held at the Passaic County Jail and faces decades in prison if convicted.