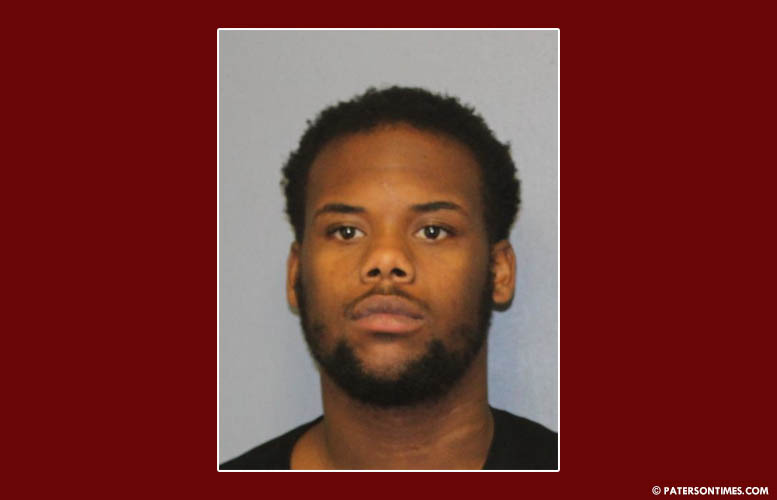 A city man has been arrested and charged with attempted murder for allegedly shooting a 16-year-old on Mercer Street, according to the Passaic County Prosecutor’s Office.

He was arrested on Wednesday at around 11 a.m. in the area of Keen Street and Rosa Parks Boulevard.

Ray allegedly shot the victim on Mercer and Warren streets on September 5. The victim was with a group of people at the location when Ray began firing, striking the victim several times, authorities said.

Ray is being held at the Passaic County Jail. He could face decades in prison if convicted.