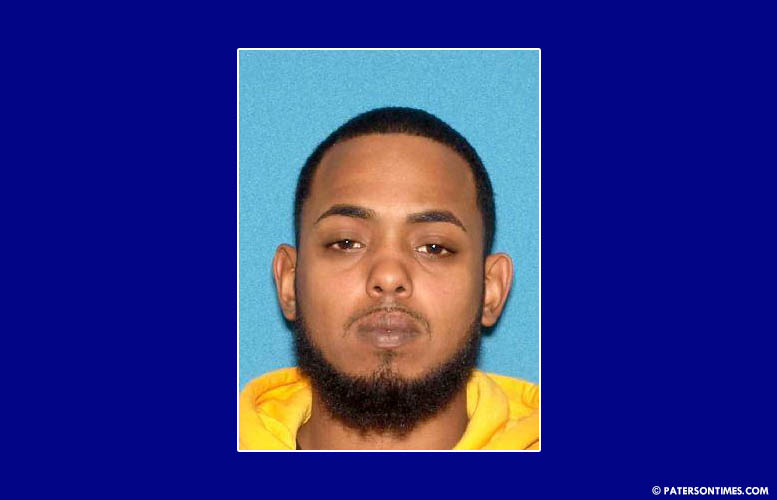 A city man has been arrested for allegedly striking an elderly man on Bridge Street and fleeing the scene, according to the Passaic County Prosecutor’s Office.

Yonatan Sanchez, 26-year-old, was arrested on Friday and charged with leaving the scene of a motor vehicle accident resulting in serious bodily injury and endangering an injured victim.

Sanchez was driving a 2021 Dodge Ram van near Bridge and Godwin streets at around 6:18 a.m. on October 8. His vehicle collided with a pedestrian. He struck 66-year-old Altabur Choudhury, seriously injuring him.

Sanchez then left the scene.

Choudhury was taken to Saint Joseph’s University Medical Center for treatment. Authorities said he is receiving treatment for his serious bodily injuries.

Sanchez is being held at the Passaic County Jail. He faces a maximum of 10 years in prison if convicted.