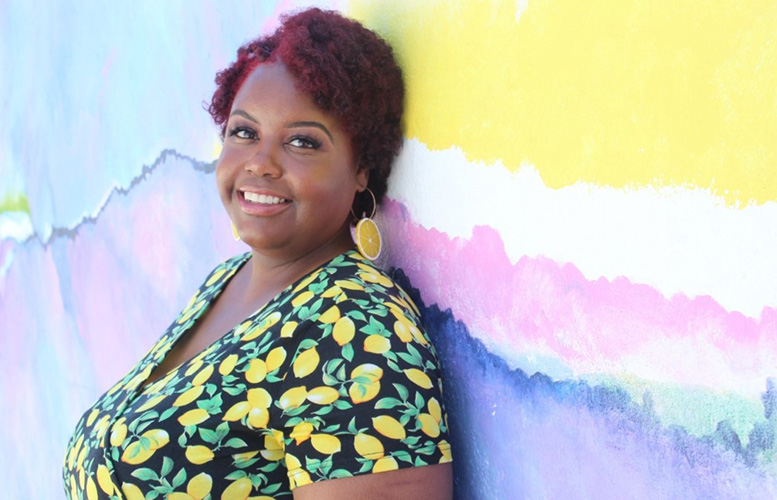 The teachers’ union endorsed Shanikwa Lemon for Board of Education on Wednesday night, opting not to back three incumbent school board members that it had endorsed three years ago.

Lemon is among five candidates seeking three available school board seats in November. She was the sole candidate endorsed by the teachers’ union.

“Shanikwa Lemon has earned the association’s endorsement for this year’s Board of Education election through her passion for public education, Paterson’s students and educators, and safety during this pandemic,” said John McEntee, president of the Paterson Education Association, the teachers’ union.

McEntee said a five-member committee interviewed the candidates and then took a vote to decide who to endorse.

The union opted not to endorse incumbents Oshin Castillo, Manny Martinez, and Nakima Redmon. It had supported all three of them in 2018.

“Honestly, I have no clue. We did the interviews. We didn’t get an explanation at all,” said Redmon.

“I haven’t heard the exact reason why not,” said Castillo. “I know he wasn’t in agreement with teachers coming back to school in June.”

Martinez has come under fire from teachers for publicly stating some educators were getting on flights and traveling, but refusing to return to in-person schooling claiming they feared getting Covid-19.

Martinez congratulated Lemon on the endorsement.

“I know that this might be shocking to some to see that we did not go with candidates we picked the last time,” said McEntee. “There was a specific question in the screening process that they did not answer to the satisfaction of the committee. And that’s really what changed.”

McEntee would not say what that question was. The union has had a strained relationship with the district and the school board over re-opening schools amid the pandemic.

Lemon could expect campaign support in the form of phone banking and mailers from the union.

“That would definitely be amazing,” said Lemon about the union potentially sending out mailers to support her campaign.

“It’s not always about the money. It’s the votes we can bring to the race. We have close to 700 people in Paterson. That can swing an election,” said McEntee.

The union has approximately 3,000 members. McEntee said the number of members in Paterson has been steadily increasing over the past years.

McEntee said the union is willing to work with all school board members regardless of who wins and who loses in November.