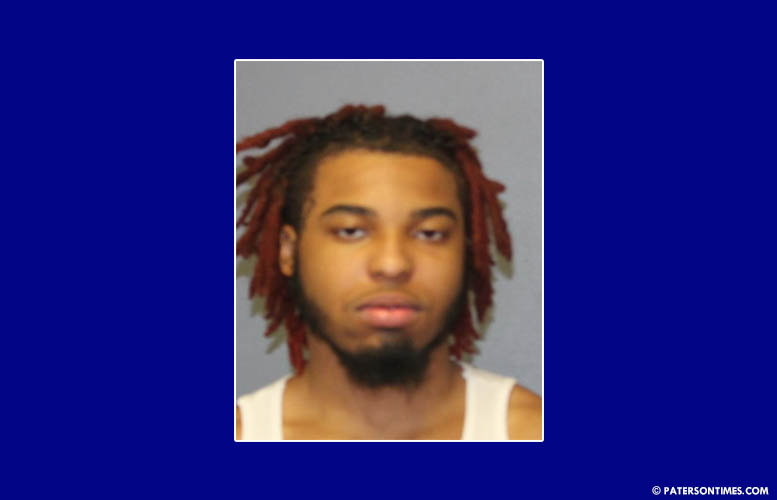 Three men have been arrested for their alleged role in a murder that occurred on Hamilton Avenue, according to the Passaic County Prosecutor’s Office.

Jacobs (pictured) allegedly shot and killed 27-year-old Khalid Lisbon of Paterson in front of 312 Hamilton Avenue on October 7. He was aided by Moore and Chambers, authorities said.

Jacobs and Moore were arrested at an apartment in Paterson on Friday morning. Chambers was arrested at his residence on Friday evening.

All three could face life in prison if convicted.