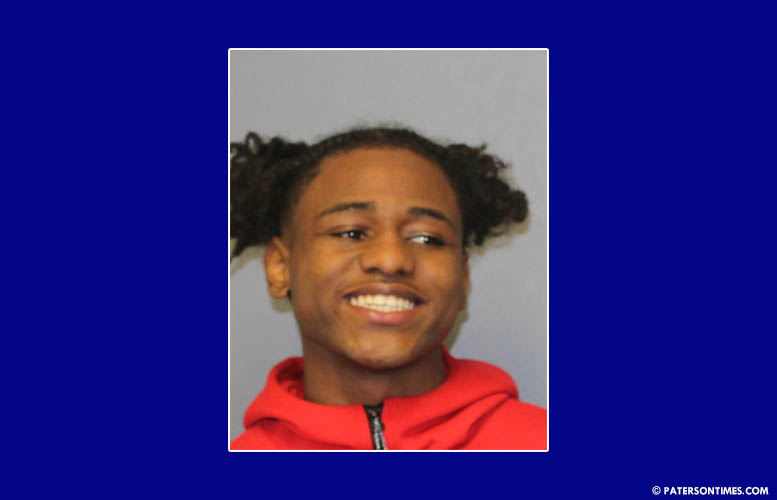 The police arrested a second suspect in a killing that took place on East 18th Street, according to the Passaic County Prosecutor’s Office.

Jaheem Glaze, 18, of Hackensack, was arrested at around 7:25 a.m. on Friday by the Paterson Police Department, the Passaic County Prosecutor’s Office, and the United States Marshals Fugitive Task Force in East Orange.

Glaze is the second person arrested for the murder of 20-year-old Elijah Wilson of Paterson. Wilson was killed on East 18th and Fulton streets on September 11.

Rasheed Thomas, 19, of Paterson, has also been charged with the murder of Wilson. Thomas was arrested on September 25.

Both Glaze and Thomas could face life in prison if convicted.