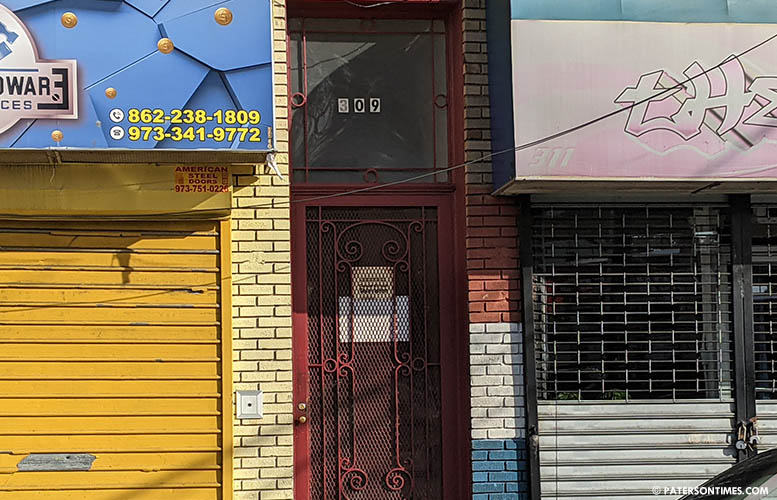 The police broke up an allegedly illegal gambling joint on Park Avenue on Friday night, arresting three people and seizing drugs and a defaced firearm, according to public safety director Jerry Speziale.

Musa Coward, 30, of Paterson; Donald Johnson, 19, of Bronx, NY; and Atefah Johnson, 24, of Paterson, were arrested on drugs and weapons charges during the bust at 309 Park Avenue.

Coward, the alleged owner of the gambling joint, was additionally charged with possession of a gambling device. He lives on the second floor of 309 Park Avenue.

Detectives were in the high crime Park Avenue and East 22nd Street area because of large gatherings and gun violence. On October 30, police had to disperse a large group. After the group left the area shots were fired. On November 4, police were alerted to gunfire at the location.

Police officers observed Donald Johnson exiting underneath a halfway open pull-down gate. He went back inside after noticing police. Detectives followed inside and busted the joint. Police observed gambling and a makeshift bar area.