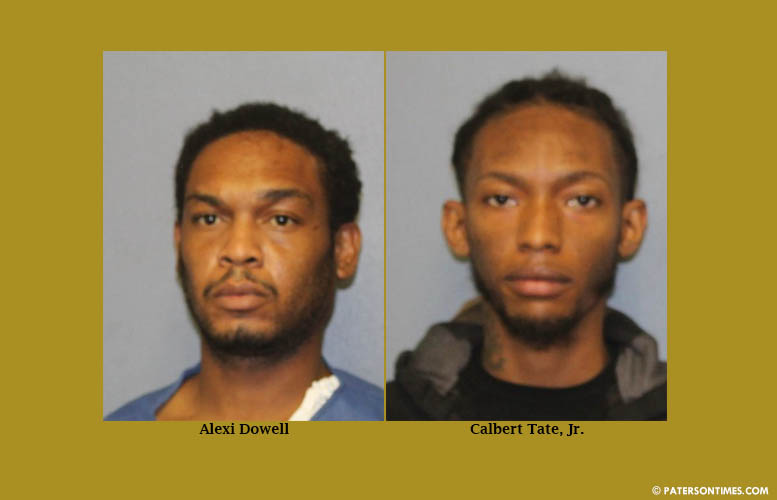 The police charged two men with attempted murder for their alleged roles in a shooting that occurred on Halloween, according to the Passaic County Prosecutor’s Office.

On October 31 at around 5:45 p.m., police arrived at East 25th and 15th Avenue on report of a shooting. They located Dowell suffering from a non-fatal gunshot wound. He was taken to the hospital for treatment.

Police determined a fight broke out among several males in the area. Dowell and Tate fired at each other. Dowell was struck. Both men were identified as the gunmen and warrants were issued for their arrest.

Dowell and Tate could each face 20 years in prison if convicted.