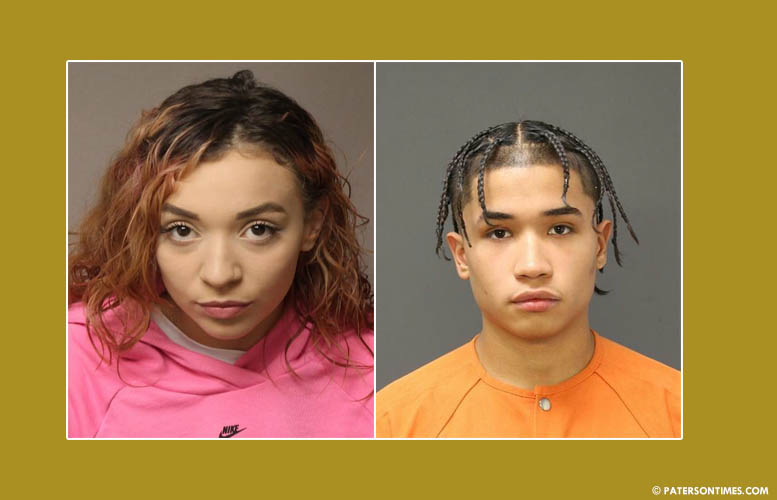 A Paterson man and a woman from Wallington have been charged with murder in the death of an infant, according to the Passaic County Prosecutor’s Office.

Joshua Delgado, 22, of Paterson, and Ashley Roman, 20, of Wallington, were both arrested on Tuesday.

Delgado, who is not related to the child, has been charged with murder, endangering the welfare of a child, and three drug offenses.

Roman, the child’s mother, has been charged with murder and endangering the welfare of a child.

Both allegedly caused the death of the 8-month-old child on October 25. Roman and Delgado brought the child to St. Joseph’s University Medical Center early that day. The infant was pronounced dead at the hospital.

It’s not clear what led to the infant’s death. Authorities said the New Jersey Regional Medical Examiner’s Office ruled the death a homicide.

Delgado and Roman could face life in prison if convicted. Delgado is being held at the Bergen County Jail and Roman at the Passaic County Jail.