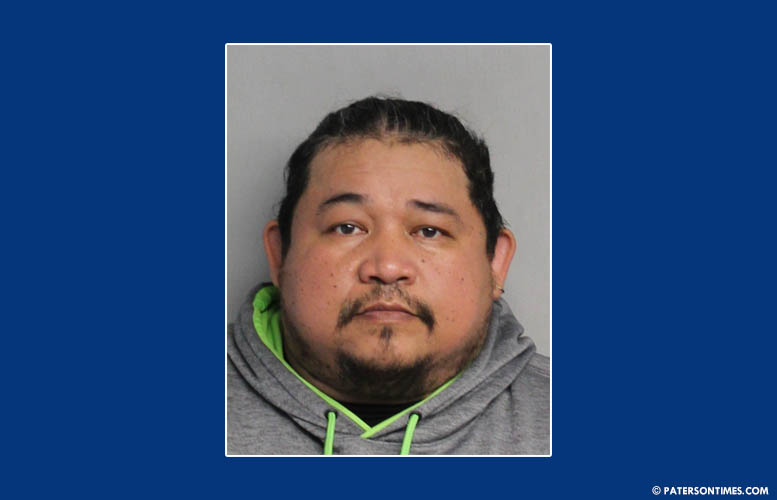 A man allegedly abused two minors while serving as their caretaker, according to the Passaic County Prosecutor’s Office.

Palacios was arrested on November 26. A Judge on Friday ordered him detained in the Passaic County Jail pending resolution of his charges.

Authorities said on October 19, two victims, now adults, reported to the Hawthorne Police Department that Palacios sexually assaulted them when they were prepubescent children.

Palacios was their caretaker at the time of the attacks. He repeatedly sexually assaulted the two minors while their biological mother was at work, authorities said.

Palacios could face decades in prison if convicted on the charges.