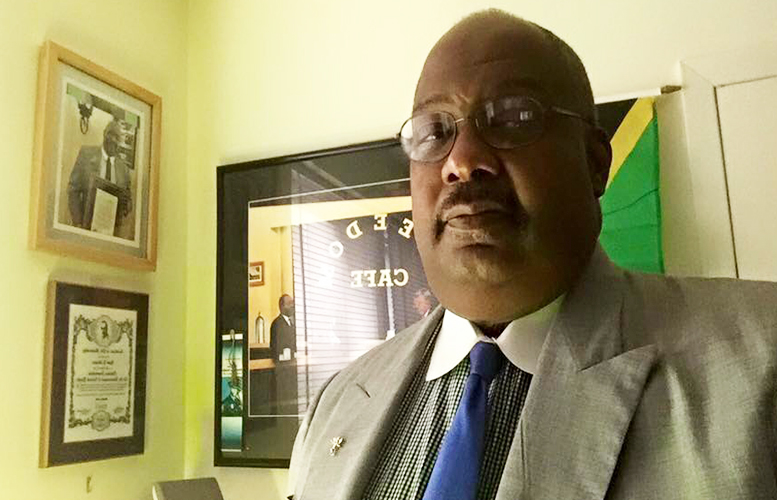 Officials said Gilmore allegedly made comments and took pictures of another employee. She then accused him of sexual harassment. Her allegations were investigated and corroborated by the city, said officials.

Gilmore denied the allegations and called them “fabricated.” He described the city’s investigation as a “bullshit investigation.” He said he was never interviewed as part of the investigation process. An outside attorney working for the city contacted Gilmore, but he told them to speak to his attorney and provided a phone number, he said.

“I have not participated in any of the investigative processes. And I told them in the very beginning, that, I’m not refusing. I want you to go through my attorney,” said Gilmore.

Gilmore said the woman, Sandra Pavon, making the allegations is the technical assistant to his nemesis Gennaro “Jerry” Lobozzo. Gilmore has accused Lobozzo of fixing tickets in a lawsuit.

Lobozzo did not respond to a call for comment for this story.

“I had no due process,” said Gilmore. He said he requested a hearing regarding his suspension. He said the suspension represents further retaliation against him and he intends to amend his lawsuit against the city to include the latest episode.

Gilmore was hired by former mayor Jose “Joey” Torres in 2015. He’s had an uneasy existence under Sayegh, who gutted the Community Improvement Division by removing half of Gilmore’s inspectors.

“These are unequivocally false allegations. Anybody that knows me knows I don’t roll like that,” said Gilmore.