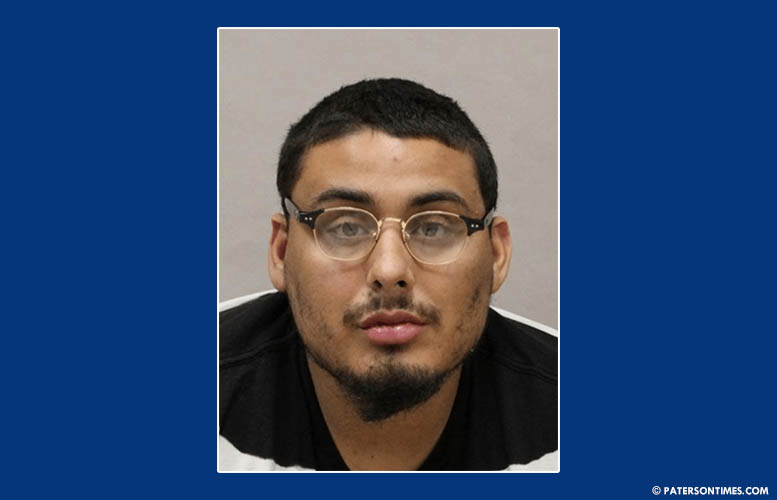 A city man has been arrested for allegedly murdering a two-year-old child, according to the Passaic County Prosecutor’s Office.

Ricardo Rivera, 30-year-old, was arrested on Wednesday and charged with murder and endangering the welfare of a child.

Police began investigating the death of the child on October 20. The two-year-old died at 6:44 a.m. at St. Joseph’s Regional Medical Center on October 20.

Rivera could face life in prison if convicted. He is being held at the Passaic County Jail pending a court hearing.