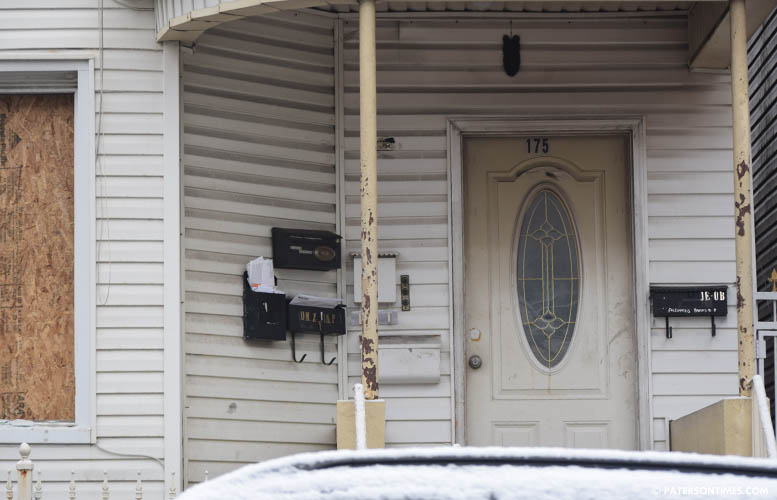 “There was fire throughout the structure upon arrival,” said the deputy chief. Fire spread to nearby 173 Park Avenue.

“They saved a dog,” said councilman Luis Velez, who represents that area. He said an emotional moment unfolded when firefighters rescued a dog and reunited it with a woman. “They did a great job.”

Velez said the flames could have spread to other nearby structures.

The American Red Cross is providing emergency assistance to the five displaced families.