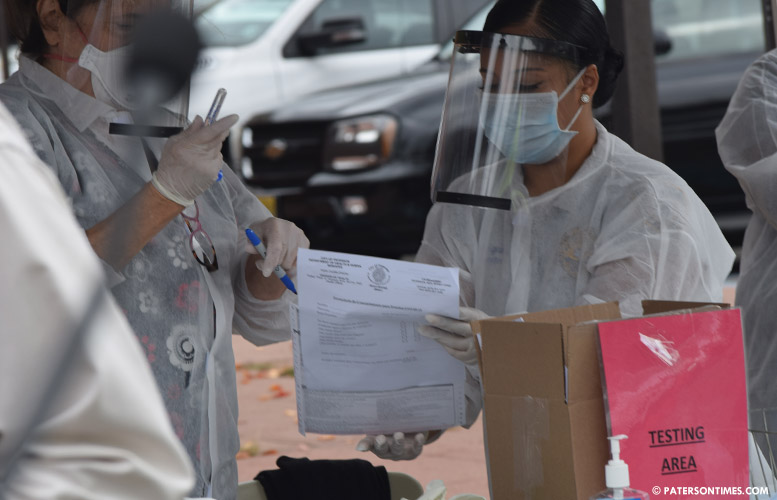 New Jersey’s third largest city reported 750 Covid-19 cases, the largest case count logged in a single day since the start of the pandemic, on Wednesday.

Previous record was 640 cases in January.

Officials said the surge in infections is being driven by the Delta and the Omicron variants.

Municipal officials have expanded their partnership with Fast Med, deploying four mobile testing units, to meet increasing demand for tests. Lines have formed outside of testing sites over the past week.

Officials have also been aggressively promoting booster shots for residents.

601 people have died from Covid-19 in Paterson, according to municipal information, but that figure is likely much higher based on excess mortality data.