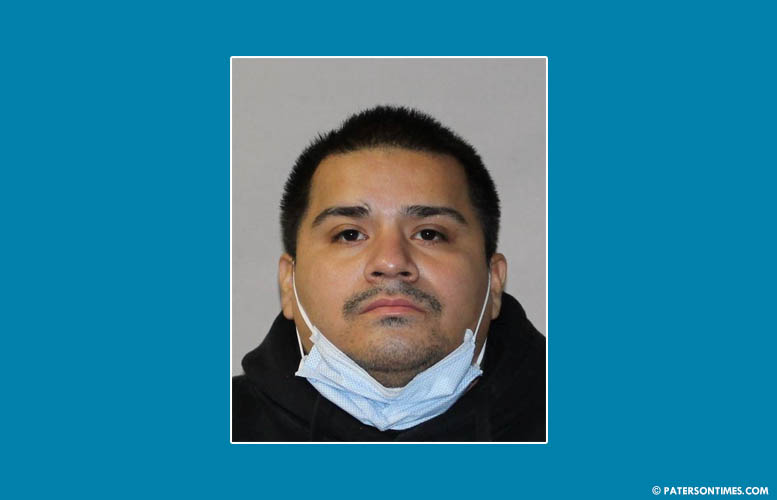 A city man has been arrested for allegedly sexually abusing a child, according to the Passaic County Prosecutor’s Office.

Aguilar allegedly abused a child since the child was 8. The child is now 13, authorities said. The victim disclosed being assaulted by Aguilar at a residence in Paterson.

Aguilar could face 25 to life in prison if convicted.