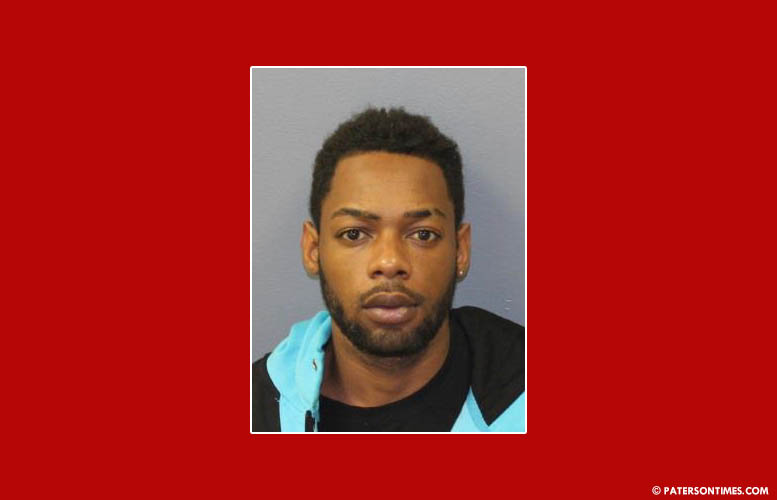 A man who was on the run for nearly a year after allegedly killing a man on Park Avenue was arrested in Rhode Island last month, according to the Passaic County Prosecutor’s Office.

Roshane Latty, 22, of Paterson, was arrested on December 22, 2021 at 8:08 p.m. in the Donigan Park area in Providence, Rhode Island by Providence Police Department.

Latty had been wanted for the murder of 26-year-old Luis Ramirez, who was found stabbed to death next to a parked vehicle outside 315 Park Avenue on January 31, 2021.

Authorities extradited Latty to New Jersey last Wednesday. He is currently being held at the Passaic County Jail.