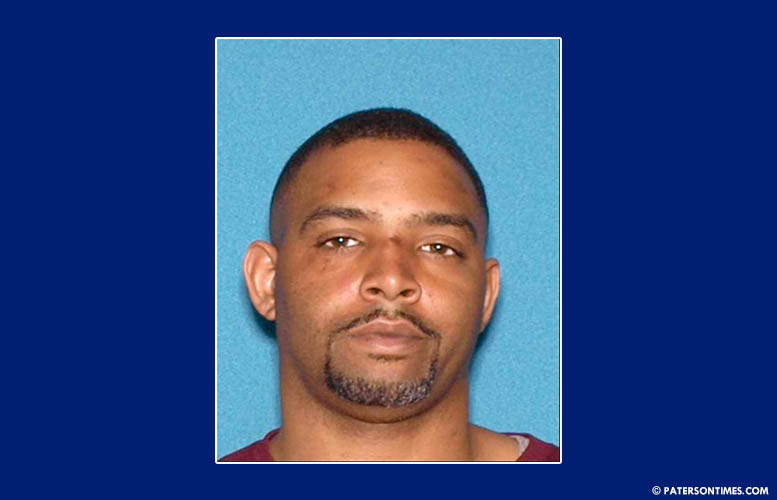 A man killed his roommate by striking him in the head with a rock during a dispute on Sunday morning, according to the Passaic County Prosecutor’s Office.

Raymond Menafield, 40, of Paterson, allegedly engaged in the dispute with his roommate at around 6:20 a.m. in their 12th Avenue apartment. It escalated to Menafield using a rock to strike the victim leading to the death of the 39-year-old man, identified by his initials as M.B.

The killing is the first homicide of 2022 for Paterson.

Police arrived at 288 12th Avenue on report of an injured person. They located the victim lying face down on the living room floor of the first-floor apartment with a large laceration to the back of his head, authorities said.

The victim was pronounced dead at the scene at around 6:40 a.m.

Menafield could face life in prison if convicted.