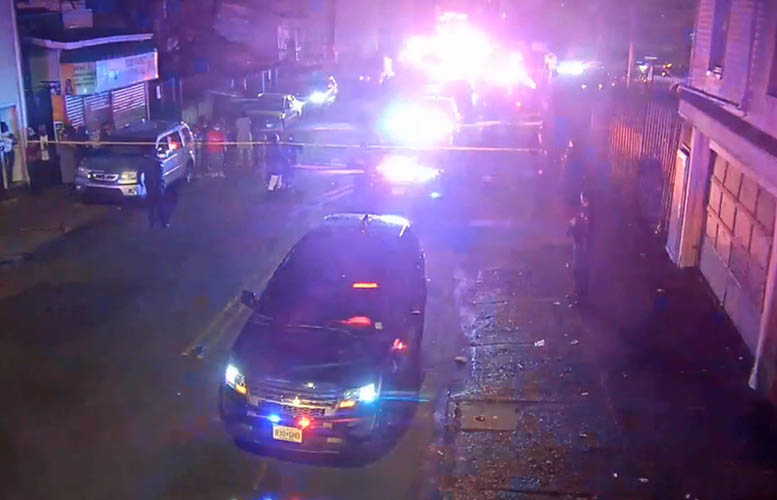 McKnight was shot and killed by a police officer in the area of East Main and Hillman streets just before 9 p.m. on December 29, 2021.

Police recovered a 9mm handgun near McKnight along with 9 9mm shell casings.

Authorities said police were in the area investigating an earlier incident when they encountered McKnight at the intersection.

An audio recording released has a police officer saying they had a man with a weapon by the liquor store on East Main and Hillman streets that’s refusing to comply.

“What ya’ll do to my brother?” a man is heard saying in a video as gunfire is heard. This video appeared on Facebook and was also released by authorities. “Ya killed my brother!”

McKnight was pronounced dead at the scene by a physician from St. Joseph’s University Medical Center at 9:11 p.m., authorities said.

See the released videos and audios by clicking here.