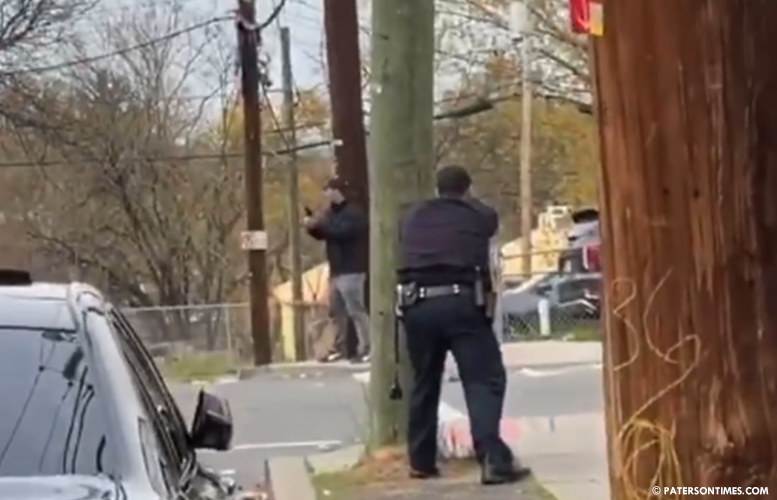 Paterson police officers were justified in shooting and killing a Pequannock man during an interaction in 2020.

Authorities said a New Jersey grand jury declined to file charges against the officers on Tuesday. The grand jury reviewed evidence and heard testimony before reaching its decision.

Agolli was walking the intersection of Carroll and Harrison streets with a gun in his hand. He ignored repeated commands to drop the weapon. At one point, Agolli raised and pointed the weapon at the direction of the officer.

Agolli died at the scene.