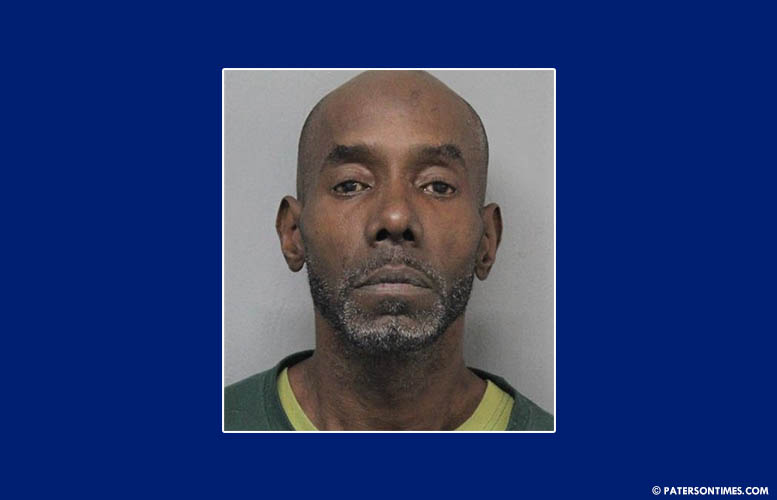 A man from Newark has been charged after authorities found him driving a stolen vehicle in Paterson, according to Passaic County Sheriff Richard Berdnik.

Keith Frison, 50, of Newark, has been charged with receiving stolen property.

Passaic County officers were alerted by their automated license plate reader to a stolen 2012 Dodge Durango parked in front of a liquor store on Broadway in Paterson on December 7, 2021. The vehicle was reported stolen in Newark on December 4, 2021.

Surveillance footage showed Frison operating the stolen vehicle and parking it at the location. He was caught on video driving the vehicle and making a turn from Summer Street onto Broadway. He then parked the vehicle in front of the liquor store.

Frison was caught on video exiting the vehicle and chatting with several individuals.

Detectives on Wednesday discovered Frison was being held at the Passaic County Jail on a warrant. He was later charged with receiving stolen property.