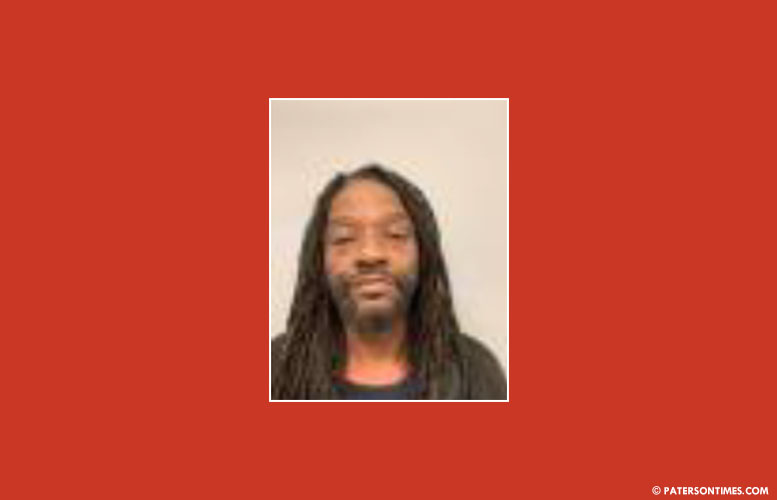 A city man pleaded guilty to pointing a weapon at another person and having two handguns in a vehicle.

Ben Brockington, 58, pleaded guilty to aggravated assault by pointing and two counts of unlawful possession of a handgun on Friday.

On December 21, 2019, Brockington was pulled over in a motor vehicle stop on East 18th Street. He admitted to having two handguns under his seat.

Brockington has been held at the Passaic County Jail since the December 2019 traffic stop. He is scheduled to be sentenced before New Jersey Superior Court judge Marybel Mercado-Ramirez on March 2 at 1:30 p.m.