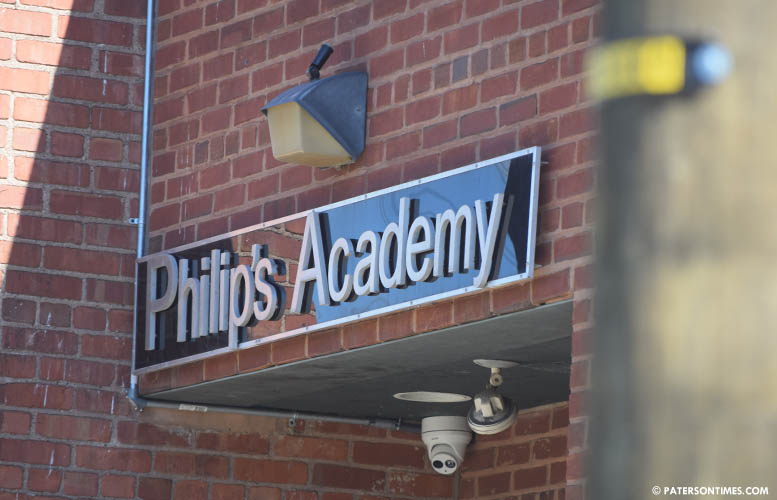 Philip’s Academy Charter School of Paterson will have a new campus at the old Leader Dye site on Madison Avenue, according to a press release issued by Building Hope, a Washington D.C.-based organization that builds structures for charter schools.

Building Hope purchased the 1.85-acre site at 94-124 Madison Avenue from Paterson last summer. Construction at the site will begin with a groundbreaking on February 16, according to the group’s press release.

“We’ve had our eye on a permanent home in Paterson for a long time, and this moment is one that is overwhelmingly meaningful,” said Regina Lauricella, Philips’s Academy Charter School’s founding principal. “Environment unleashes potential is one of the five core values of Philip’s Academy, and this opportunity to develop a brand new building for our students and the greater community will allow us to actualize this piece of our mission.”

Philip’s Academy opened in 2016. It serves 435 K-5 students in two buildings. The new building will allow the school to grow by 75 students each year. It will eventually grow to cover K-8 and have 675 students at the new campus.

The new Philip’s Academy campus at the site will open in fall 2023.