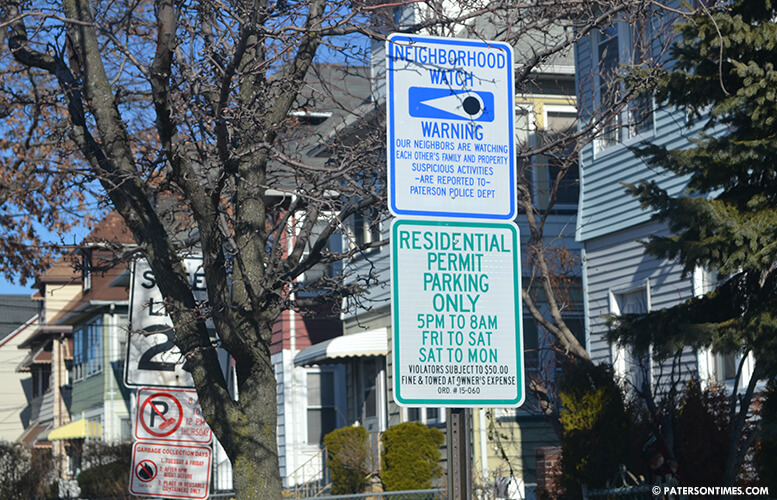 Councilman Michael Jackson, who was the sponsor of the ordinance two years ago, said he does not know why the administration failed to implement the law which would have alleviated parking problems for residents in the area. He said one reason for the failure is that the Sayegh administration is “incompetent.”

“The residents are complaining about it. We voted on it. They never implemented it at all,” said Jackson. “One possible reason is because it was my initiative. Andre is looking to go completely against me even if it means hurting the residents. And the other reason is they’re just incompetent. They have not been able to do anything that we’ve passed.”

Jackson cited bodycams as another example. Sayegh’s team failed to implement bodycams more than a year after the City Council purchased the devices. His team’s failure cost taxpayers $44,000.

Two women, who were outside on Tyler Street during a past weekend, were not surprised by the city’s failure. They said Tyler Street is neglected – often the city fails to pick up their recycling, garbage, and clear their roadway after a snowfall.

Sayegh’s team blamed the pandemic for the delay. He said the public works traffic division is working to “resolve the issue.”

“There were significant delays but the change will be completed soon,” said Sayegh. His chief of staff could not provide a timeline for implementation.

“I have to ask the director of DPW. They should be on top of all the ordinances,” said councilman Luis Velez, who is a member of the public works committee.

Velez criticized the mayor for blaming his failure on the Covid-19 pandemic.

“Everything is going to be blamed on Covid now, c’mon, man,” said Velez. He said Sayegh is dishonoring the memory of the more than 600 people that have died from the Covid-19 in Paterson by blaming everything on the pandemic.

Velez said each time the mayor mentions Covid-19 it reminds him of Sayegh’s failure to set up testing sites in the city during the first wave of the pandemic.

“He don’t give a damn about down here,” said Donald Lynch, a longtime resident of Paterson Street, speaking of the mayor. He pointed out how quickly road changes were made on 21st Avenue.