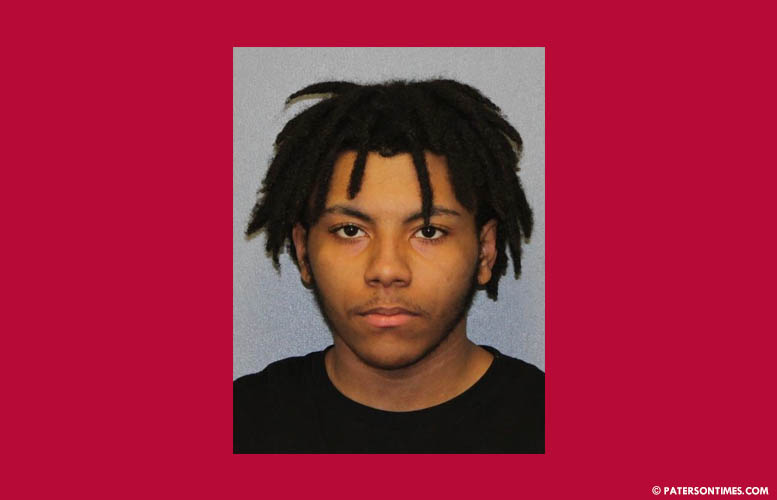 The authorities arrested a seventh person in the killing of a man on Totowa Avenue, according to the Passaic County Prosecutor’s Office.

Mick Cadet, 20, of Paterson, was arrested on Wednesday by the Passaic County Sheriff’s Office. He allegedly tried to evade and resisted arrest when officers tried to nab him, authorities said.

Cadet has been charged with murder and weapons offenses. He is also charged with resisting arrest and aggravated assault on a law enforcement officer.

Cadet was part of a “coordinated attack” that involved multiple shooters that occurred on Totowa and Redwood avenues on May 1, 2021. Police said 21-year-old Jose Figueroa of Newark was killed in the incident.

Cadet could face life in prison if convicted.