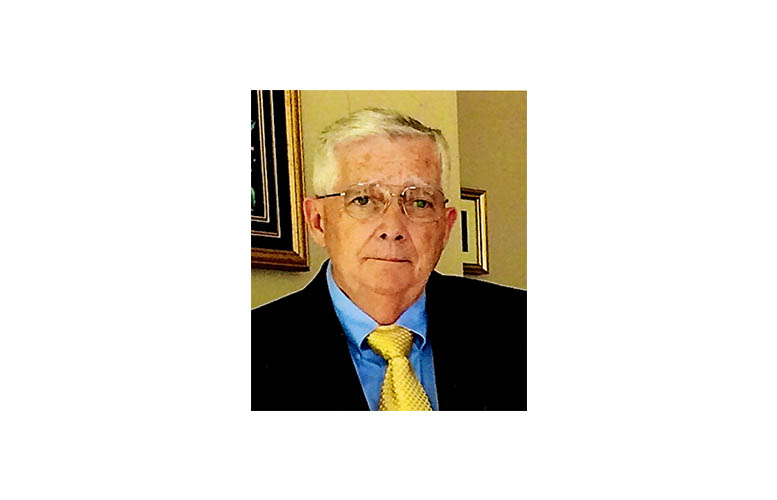 Michael Patrick Mahoney passed away at Hospice & Community Care, Mount Joy, Thursday, February 3, 2022.  He was born on August 19, 1941, in the city of Paterson, NJ, to the late Thomas J. and Delia A. (Curley) Mahoney.  He was predeceased by his brothers, Father Daniel J. Mahoney, Thomas J. Mahoney, and Richard P. Mahoney.  He married Ida Elizabeth Buch on December 26, 1982, at Faith Lutheran Church, Lavallette, NJ.  They remained in New Jersey until their move in 2013 to Lititz, PA.  In his later years, he suffered with a rare autoimmune disease, Bullous Pemphigoid and eventually cancer.

After his graduation from the Newark School of Mechanical Dentistry, he traveled across country to California where he developed his skills and talent as a dental technician.  He worked in several New Jersey, California and Georgia dental laboratories perfecting the art of his dental work before establishing his own business in Toms River, NJ.  He studied business courses at Brookdale Community College.  In his early years he was a member of the Ocean County Junior Chamber of Commerce and was actively involved with the Miss Ocean County pageant.  He took great pleasure in surf fishing and duck hunting with friends in Barnegat Bay.  Michael was of the Catholic faith, having a brother who was a priest with the Paterson Diocese.  Woodworking, mechanical and electronic projects, photography, and always being ready to help his friends and neighbors took up much of his retirement time.  He volunteered his time, energy, and talents very tirelessly at Holy Cross Lutheran Church, Toms River.

Michael cherished his travels with Ida throughout the United States, Canada and abroad.  He, along with Ida, enjoyed entertaining friends and family especially with summer cook outs and at their annual holiday open house.  He was most proud of the large and handsome butcher block table that he made for their kitchen.  Michael always looked forward to an evening with Ida and friends at their home in Toms River or having dinner and enjoying the opera at the Met in New York City.

Service and interment of Michael’s cremated remains will be private, at the convenience of the family. To leave the family an online condolence, please visit: SnyderFuneralHome.com.

Obituary written and provided by the Snyder Funeral Home.