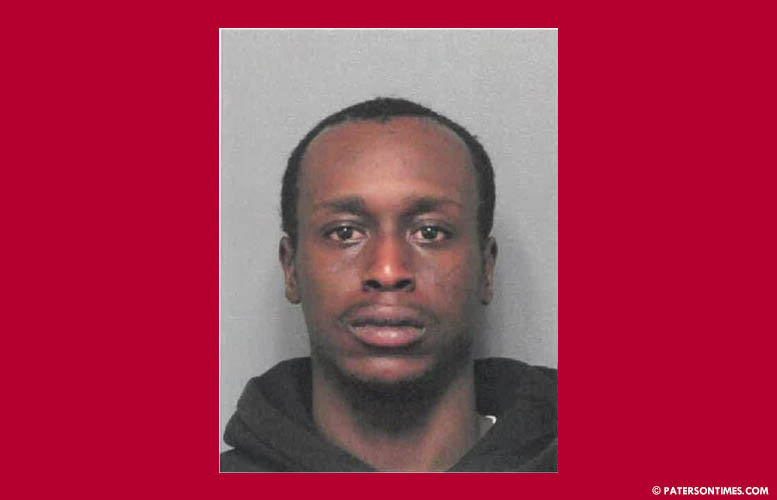 A Paterson man has been charged for allegedly killing a Washington Township man on Van Houten Street, according to the Passaic County Prosecutor’s Office.

Jaquawn Housey, 33-year-old, was arrested at his residence in Paterson at around 11:05 a.m. on Monday. He has been charged with murder and weapons offenses.

Phelps was found lying on the roadway with gunshot wounds. He was pronounced dead at the scene.

Housey could face life in prison if convicted on the charges.