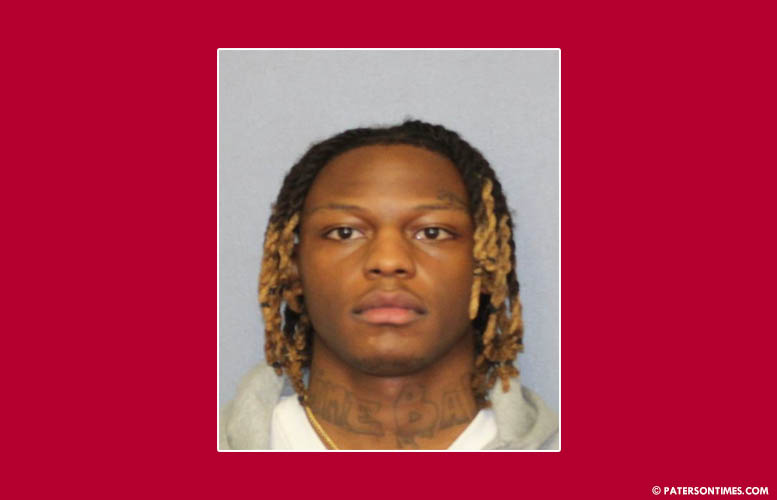 The police arrested two teens for their alleged role in a murder that took place on East 19th Street, according to the Passaic County Prosecutor’s Office.

Jae’Wuan Abrams, 18, and a 17-year-old, both of Paterson, were arrested on Wednesday. Both have been charged with murder and weapons offenses.

Authorities said both of them are responsible for the killing of 43-year-old Juan Soto of Paterson outside of 495 East 19th Street on February 1.

Both could face life in prison if convicted.