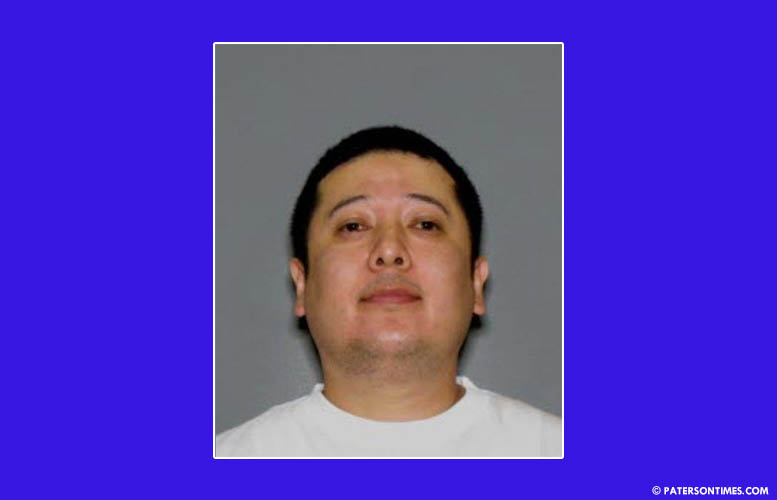 A city man has admitted to sexually abusing three children at a residence in Paterson multiple times over a three-year period, according to the Passaic County Prosecutor’s Office.

Victor Enamorado, 45, pleaded guilty to three counts of aggravated sexual assault on Monday. He faces 18 years in state prison with 85 percent of the term to be served before parole eligibility.

Enamorado also has to register as a sex offender.

Enamorado abused the three children over three years. Authorities arrested him after opening an investigation on February 22, 2011.

Enamorado is scheduled to be sentenced by Passaic County judge Marybel Mercado-Ramirez on May 6.