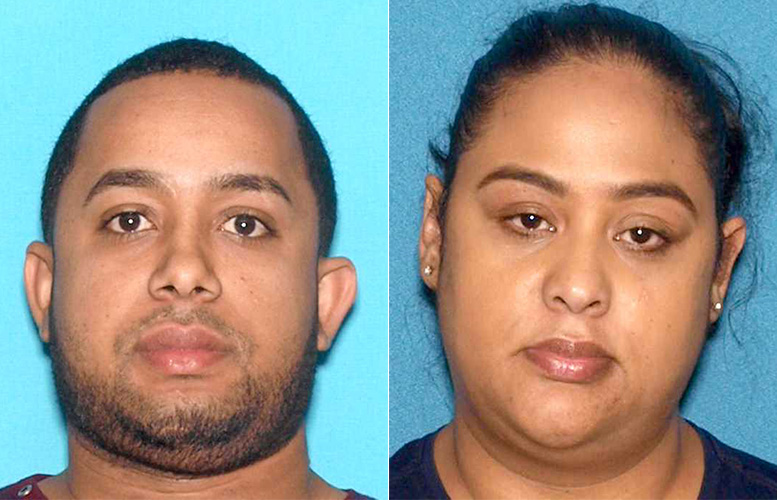 A man has been sentenced to ten years in state prison for running a heroin mill that pumped out thousands of bags of heroin and fentanyl onto the streets.

Rafael Brito, aka “Chiquito,” 35, of Paterson, was sentenced on Thursday. He had pleaded guilty to maintaining a controlled dangerous substance facility on November 30, 2021.

Brito and his girlfriend, Rosanny Prado, 38, of Paterson, were arrested on March 3, 2020 at their residence on East 36th Street. They lived across the street from mayor Andre Sayegh’s house. When officers searched their home, they discovered an opioid mill in the basement and seized 17,000 wax folds of heroin and fentanyl.

“Let this sentence serve as a warning for drug traffickers who bring these dangerous substances into our communities,” said acting attorney general Matthew Platkin. “We will continue to disrupt the opioid market in cities throughout New Jersey through collaborative investigations with local police and our law enforcement partners across the state.”

Authorities also seized milling equipment and packaging materials. Their residence was equipped with numerous surveillance cameras connected to two monitors set up over tables in the basement where the drugs were being processed, authorities said.

Prado pleaded guilty to endangering the welfare of a child on November 30, 2021. She was admitted to a pre-trial intervention program and escaped prison time.