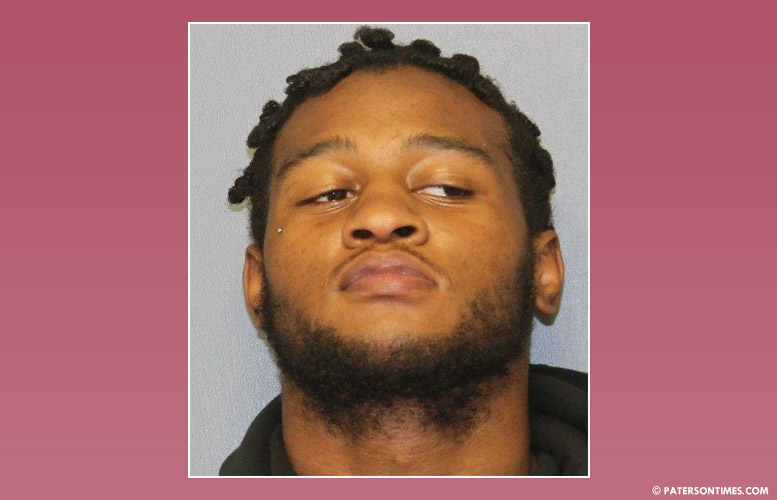 A Pennsylvania arrested for an alleged shooting in New Jersey has pleaded guilty to a weapons charge.

Twyleak Sexton, 21, of Easton, Pennsylvania, pleaded guilty to aggravated assault for pointing a firearm on Wednesday.

Sexton is also barred from making contact with the victim or going to the location at 44 North 2nd Street in Paterson, New Jersey.

Sexton will get 18 months in prison before parole eligibility as part of the plea deal. He admitted in court that on September 17, 2020, he pointed a handgun at a man on 44 North 2nd Street.

Police had initially arrested him on attempted murder and weapons offenses after the incident. He has been detained at the Bergen County Jail for the past 16 months.

Sexton was born in Paterson and graduated high school, he said in court.

Sexton is scheduled to be sentenced on March 24 before Passaic County judge Scott Rumana.