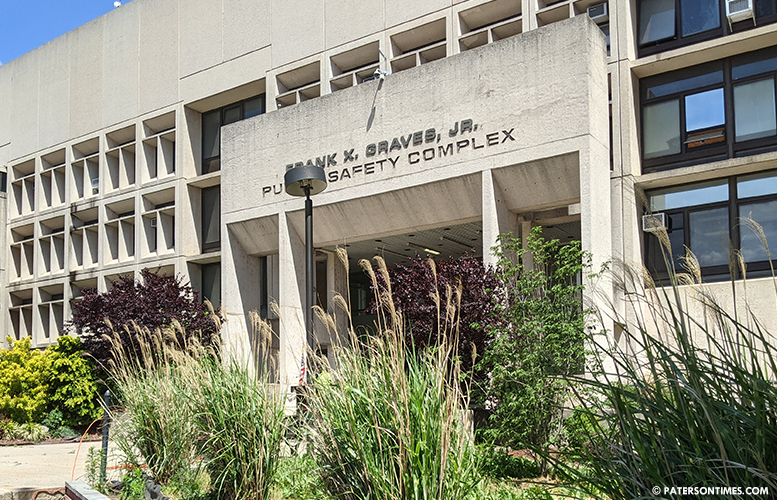 A woman was found dead inside a holding cell at the Paterson police headquarters on Friday, according to the New Jersey Attorney General’s Office which has opened an investigation into the in-custody death.

The woman, 57, was found lying on a bench in a holding cell at around 6 p.m. She was found unresponsive when an officer conducted a prisoner check. She was pronounced dead at the police headquarters at 6:16 p.m.

She was in police custody at the time of her death. Authorities said the woman was arrested by police on Thursday afternoon for crack cocaine possession. That’s how she ended up in police custody. The New Jersey Attorney General’s Office on Monday evening said it is conducting an investigation into the death.