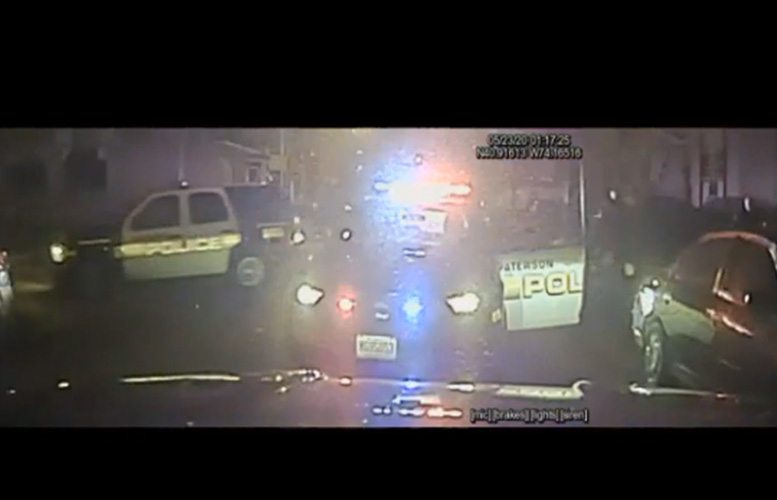 Three officers of the Passaic County Sheriff’s Office were justified in fatally shooting a Paterson man in a 2020 incident, authorities said.

Christopher Clark, 36, of Paterson, died after three officers fired their service weapons at him on 16th Avenue near Park Avenue on May 23, 2020.

Authorities said the grand jury deliberated on Tuesday and declined to charge the three officers.

Escobar, Fava, and Vargas, in uniform and in a marked Ford Explorer, responded to 30 Park Avenue at around 1:11 a.m. after shots were fired in the area.

Police did not find any victims at the scene, but recovered three 9mm shell casings.

Escobar, Fava, and Vargas drove passed the area after seeing a heavy police presence. They turned left from Market Street to Summer Street. They saw a group and asked if the group was okay. They observed the group looking at Clark cross the street.

Clark walked to the front of an apartment building on Summer Street and tried to enter it without success.

Vargas approached him, but Clark ran. Clark ran towards 16th Avenue with Vargas behind him.

Mid-block on 16th Avenue, Clark tripped and fell. Vargas took out his weapon and ordered Clark to remain on the ground.

A civilian witness told authorities Clark refused to obey orders. Clark rolled over, faced the officer, and reached toward his waistband, the witness reported seeing.

All three officers testified that they saw Clark rise from the ground with a gun in his right hand. Clark pointed the gun at the officers.

Clark was died at the scene.

Police recovered a .45 caliber Hi Point handgun with a bullet in the chamber near Clark. A detached loaded magazine was found nearby as well.

“An officer may use deadly force in New Jersey when the officer reasonably believes it is immediately necessary to protect the officer or another person from imminent danger of death or serious bodily harm,” authorities said.