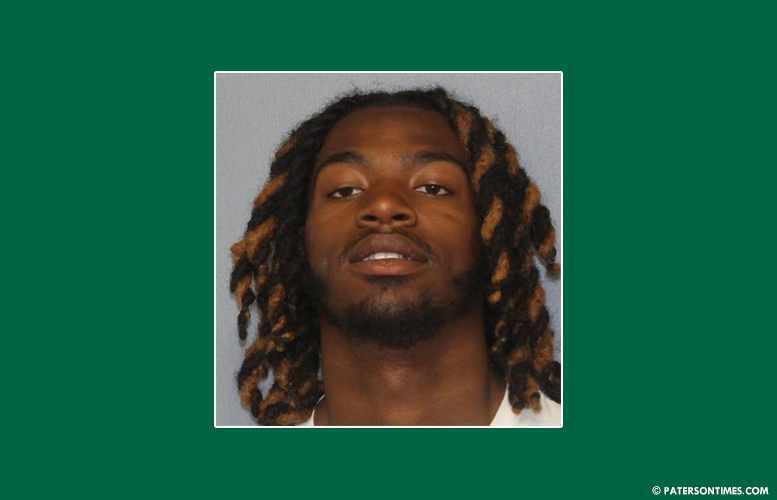 A man has admitted to gun possession and firing a weapon at a man outside an apartment complex on Carroll Street.

Charges against him spring from separate incidents.

On February 5, 2021, Huggins was in the area of Warren and Mercer streets. He had a Smith & Wesson 9mm handgun in his waistband when he came in contact with police officers.

On July 20, 2021, Huggins was near the Inca Village apartments on Carroll Street. He admitted at the time, he fired a handgun at a 19-year-old victim. His charge was reduced from attempted murder to aggravated assault as part of a plea agreement.

On July 22, 2021, Huggins was on Franklin Street. He had a Taurus 9mm handgun in his left pants pocket. He also had 520 glassine envelopes of heroin that later turned out to be fentanyl in his front sweatshirt pocket.

Huggins is scheduled to be sentenced before Passaic County judge Justine Niccollai on March 31 at 1:30 p.m.