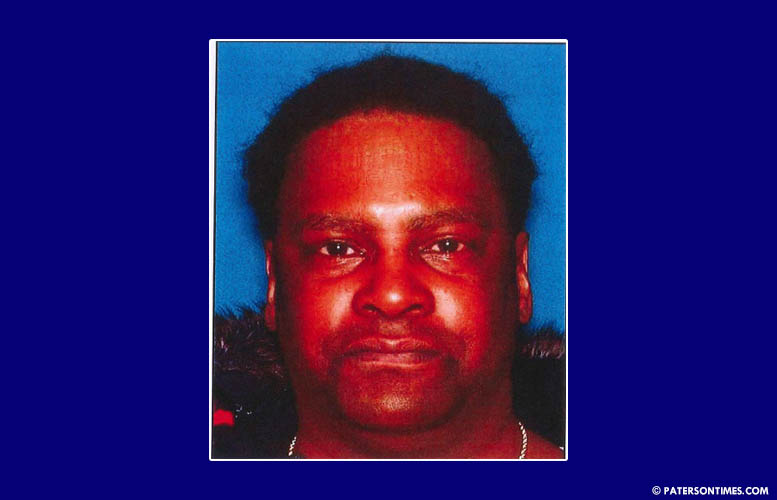 A man has been charged for bias intimidation for barging into a mosque on Preakness Avenue and demanding the call to prayer be stopped, according to the Passaic County Prosecutor’s Office.

Edward Wright, 57, of Paterson has been charged with simple assault and bias intimidation.

On December 23, 2021, Wright entered the Masjid Abu Bakr at 300 Preakness Avenue and pushed the muezzin, the person who makes the Islamic call to prayer, and demanded he discontinue the call the prayer.

Masjid Abu Bakr makes the call to prayer using a loudspeaker that can be heard in the neighborhood.

Wright was charged on February 22, 2022 after an investigation by the Passaic County Sheriff’s Office. He faces 180 days in jail for simple assault and 18 months in state prison for bias intimidation, authorities said.