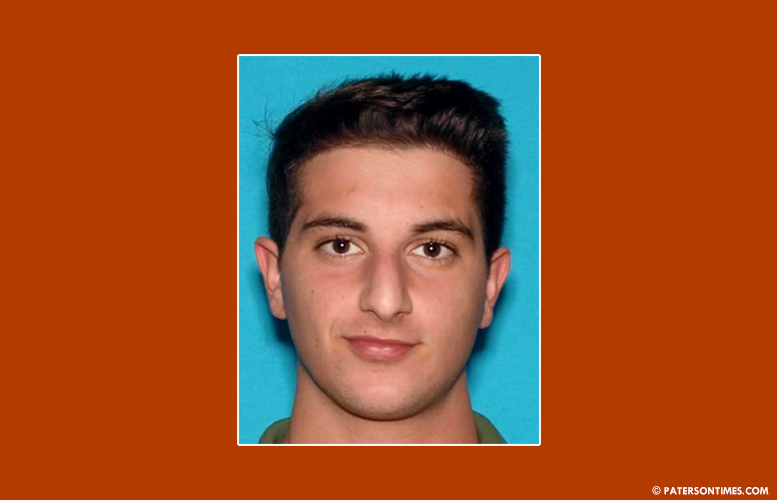 A man from Wayne has admitted he was drunk driving when he caused a T-bone crash in Paterson.

Ibrahim Sumrein pleaded guilty to assault by auto last Tuesday. He will further plead guilty to driving while intoxicated during sentencing in May.

Sumrein admitted in court he had 2-3 beers and a shot of Vodka before getting behind the wheels.

On December 22, 2019, Sumrein was driving on Railroad Avenue and Grand Street in Paterson. He drove a 2012 Honda Accord through the red light at the intersection and collided with a 1994 Toyota Corolla that was being operated by a 31-year-old Paterson woman, authorities said.

Sumrein driver’s license will be revoked for two years.

Sumrein said in court he tried to beat a yellow light, that turned red, resulting in the crash. The victim suffered significant injuries.

“I was like sober when I was driving,” said Sumrein waffling during the court hearing. He later came clean and admitted to being intoxicated when he was behind the wheels.

Sumrein is scheduled to be sentenced on May 12, 2022 before judge Scott Rumana.