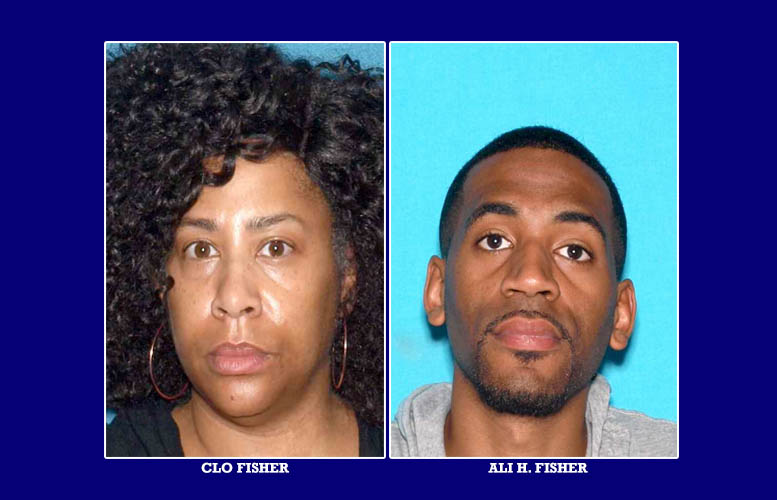 A man and a woman were arrested on Wednesday for their alleged roles in the murder of a Paterson woman whose body was left in the trunk of a vehicle.

Ali H. Fisher, 33, of Little Falls, and Clo Fisher, 50, of Totowa, were charged with desecration of human remains, hindering prosecution, tampering with evidence, and obstructing law. Both, along with Ali Gibson, were allegedly involved in dumping 38-year-old Stephanie DeJesus’ body on James Street and Ryerson Avenue in Paterson to cover up the homicide.

Ali Gibson, who was previously arrested and charged with murder, was additionally charged with desecration of human remains, hindering prosecution, tampering with evidence, and obstructing law.

Ali Fisher and Clo Fisher surrendered to police in Totowa after charges were filed against them. They are being held at the Passaic County Jail. Authorities previously arrested Justin Fisher, 29, of Totowa, and Joelle Martucci, 24, of Totowa, on murder charges. In all police charged five people for the gruesome murder of DeJesus.

DeJesus was murdered at a house on Gordon Avenue in Totowa and later her body was put in a trunk and driven to Paterson.

“This crime is a family affair,” Morales said. Martucci is Justine Fisher’s fiancée.

But lawyers for those charged argued the prosecutor does not have enough evidence to tie their clients to the murder.