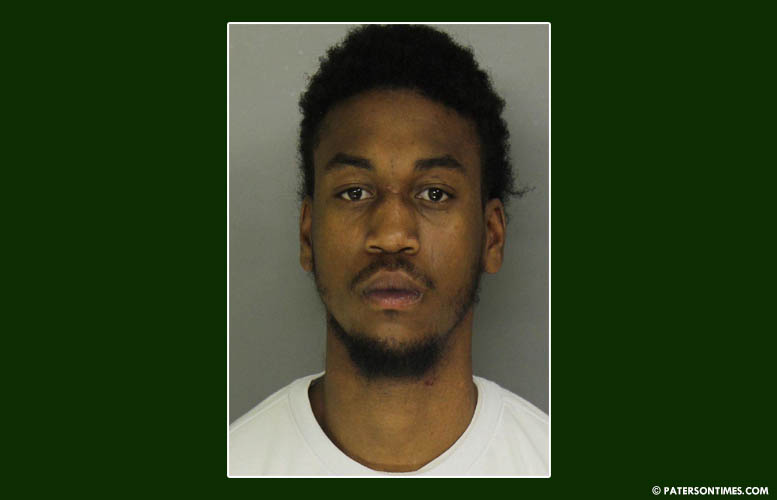 A man from Newark has been charged with murder in the killing of a Hillside man, according to the Passaic County Prosecutor’s Office.

Rosebrough allegedly inflicted injuries on Newton during the robbery that caused his death. He was arrested by Rutgers Police Department at University Hospital in Newark and transferred to Paterson police custody.

Rosebrough could face life in prison if convicted.