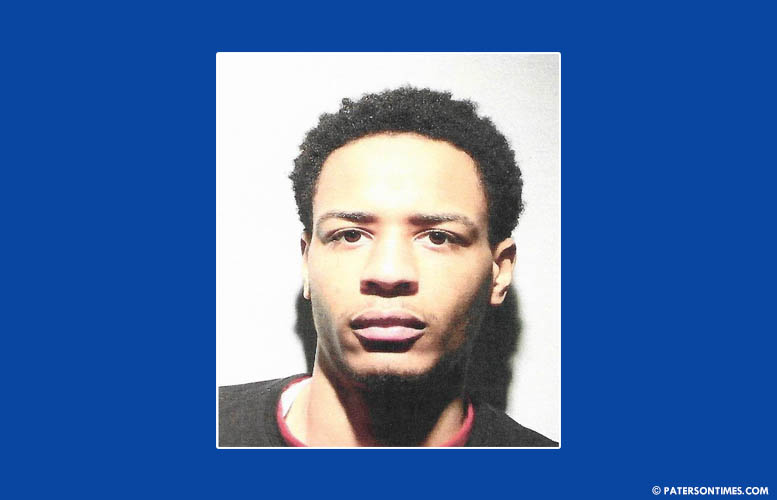 A New York man has been arrested and charged with attempted murder and weapons offenses for his alleged role in a road rage incident that lead to a man being shot twice in Paterson.

On March 2, Griffin allegedly shot a 39-year-old Newark man in the area of Route 20 and Route 80 East in Paterson.

The victim suffered two non-fatal gunshot wounds. He was transported to A+ Urgent Care in Clifton via private vehicle and later transferred to Saint Joseph’s University Medical Center in Paterson for treatment.

Authorities determined Griffin allegedly shot the victim during a road rage incident on Route 20 and Route 80 in Paterson.

Griffin could face decades in prison if convicted on the charges.