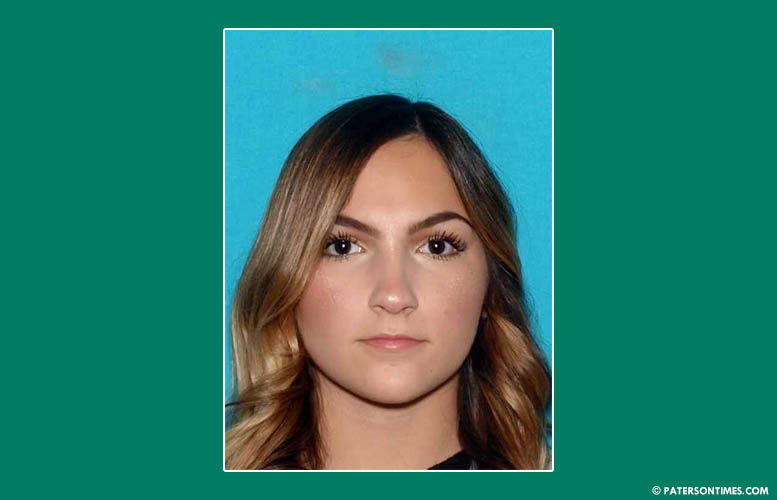 A Totowa woman pleaded guilty on Friday in the grisly murder of a Paterson woman left in a vehicle trunk and agreed to testify against her co-defendants.

Joelle Martucci, 24-year-old, pleaded guilty to hindering apprehension and tampering with evidence. As part of the plea deal, she will receive a five-year probation sentence. She will also testify against the others allegedly involved in the killing.

Martucci detailed the coverup of the murder during the court proceeding on Friday. On February 23, she got out of work at 5:45 p.m. and later received a text message from her fiancée, Justin Fisher.

Fisher allegedly told her he “f—– up” and she should not come to Gordon, reference to a house on Gordon Avenue in Totowa, where 38-year-old Stephanie DeJesus of Paterson was brutally murdered.

Martucci drove to 172 Gordon Avenue to see what he was talking about. She arrived at 7 p.m. She walked into the house and found Fisher pacing back and forth in the living room. She saw a body on the floor with a lot of blood. She asked who it was, Fisher told her it was “Red.”

Fisher told her to get out and call his mother. Martucci got out of the house, got into her car, and called Fisher’s mother, Clo Fisher, 50, of Totowa. Clo Fisher told Martucci to call Fisher’s father, Ali Gibson.

Martucci, the mother, and the father later arrived at the apartment on Gordon Avenue. Fisher’s brother, Ali Fisher, also came to the house. All of them, including her fiancee, have been charged in the murder and held at the county jail.

“Everybody was freaking out,” said Martucci. She said the Fishers were discussing how to get rid of the body.

Clo Fisher took the lead in the discussions, Martucci said in court. They ran into trouble moving the body, so they put a box underneath to easily move DeJesus. The mother also told Martucci to put a piece of tape over the Ring doorbell camera.

Martucci was also told to hold up a box as the body was being put into the trunk so neighbors will not be able to figure out what was taking place.

Justin Fisher and Ali Gibson allegedly put the body in the trunk of a dark colored vehicle. Before that, the vehicle which was parked with front close to the house entrance, was turned around so the trunk was closer to the front door by the father.

Martucci;s fiancée allegedly said the body should be dumped in the vicinity of Chicken Supreme in Paterson. Ali Gibson drove the vehicle that had the victim inside to James Street and Ryerson Avenue.

Martucci was directed to follow the dad’s vehicle. She did and parked near the chicken business.  Ali Gibson, after allegedly parking the vehicle with the body inside it in the area, got into Martucci’s vehicle. Martucci dropped him off at his house.

There was “minimal” discussion between Martucci and her fiancée, father of her son, afterwards, she said. She asked him what happened at the house on Gordon Avenue, but he kept telling her “Don’t worry about it. It has nothing to do with you.”

“I was scared and nervous,” said Martucci.

Police recovered the body on February 25.

Martucci was questioned by police, and she lied to them. She told them a “half story” about a talk dark-skinned man with dreadlocks and a beanie that was at the apartment in Totowa.

“Was that true?” asked her attorney Richard Baldi.

She said in court she was directed by her fiancée and his father to tell that false story to detectives.

Martucci, who has never been in trouble with the law, was scared when she was questioned by detectives, she said in court. She appeared nervous and shaking during the virtual court appearance on Friday.

Martucci returned to the apartment the day after the murder and found the place had been cleaned.

Baldi implored the judge to move the sentencing up so his client can be let out of jail.

“They really need her home to care for her child,” said Baldi. The judge said she will try to move the sentencing up to early May.

Martucci’s family members appeared in the virtual court proceeding as she recounted the alleged murder coverup.