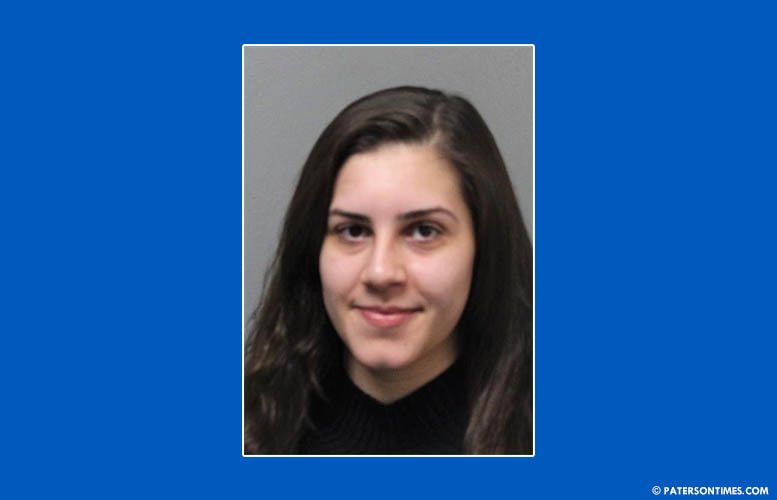 A woman from Haledon has been charged for allegedly recklessly driving through parts of Paterson, according to Passaic County Sheriff Richard Berdnik.

Englishman was in a 2013 Hyundai Elantra on March 25 that stopped on Belmont Avenue and West Broadway. She then allegedly made a left turn onto West Broadway on red light at the intersection almost hitting a truck. As she sped through the area, officers activated sirens and tried to pull her over, but she continued speeding through various parts of Paterson. Officers self-terminated the chase.

Several days later, detectives contacted Englishman. She agreed to meet detectives and allegedly admitted she was the driver of the vehicle.

Englishman was charged and released.