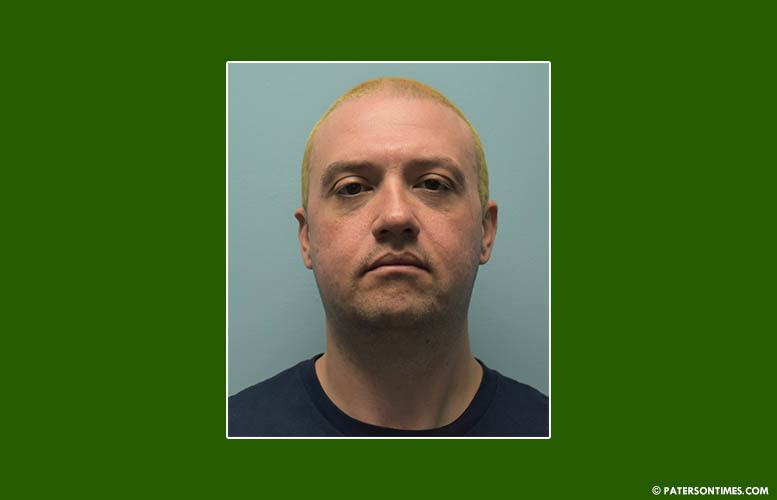 Patrick M. Moffett, 43, of Wayne, was arrested at his residence on Wednesday. He allegedly sent a series of harassing emails to individuals employed by the college.

“The Sheriff’s Office Internet Crimes Unit will continue to investigate criminal activity that occurs on the internet. Harassment on the internet or a street is still a violation of our laws and need to be investigated and when appropriated, charges should be filed,” Berdnik said.

Moffett has been charged with three counts of cyber harassment.

Moffett was charged and released.