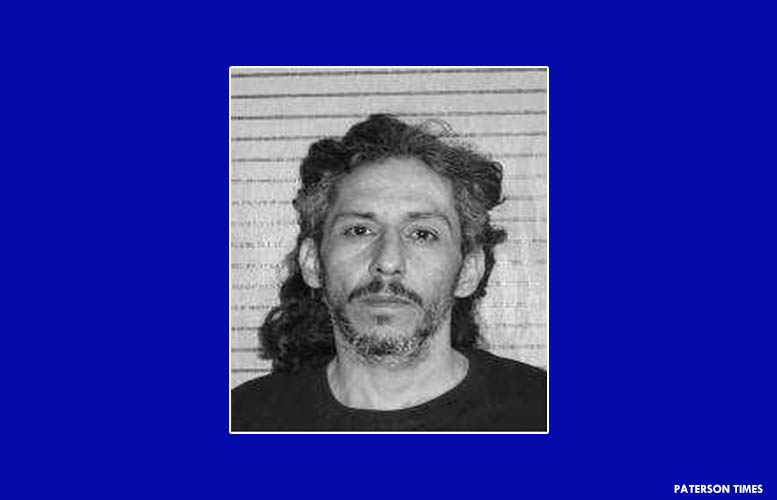 A suspect hid inside a bathroom of a restaurant after stabbing a man inside a bank on Ward Street, according to Passaic County Sheriff Richard Berdnik.

Officers were flagged down for a disturbance at a bank on Ward Street on Friday. They entered the bank and ordered the suspect to comply, but Santiago ran out of the bank, jumped on a bike, and fled down Ward Street towards Cianci Street.

Santiago allegedly stabbed a man inside the bank. He was found hiding in a restaurant on Market Street. Officers saw his bike on the sidewalk. Officers entered the restaurant and found Santiago hiding in the bathroom.

Santiago was placed under arrest and the knife used in the stabbing was recovered, authorities said.