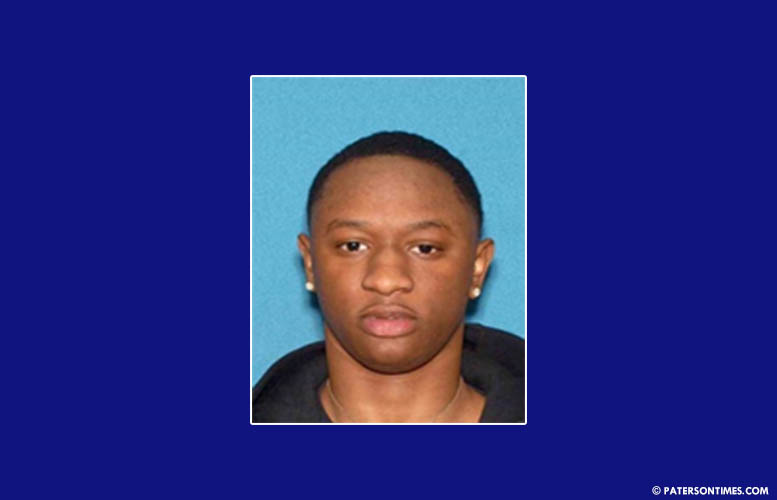 A Paterson man ran from officers during a motor vehicle stop in Wayne, according to Passaic County Sheriff Richard Berdnik.

After it was determined he had an outstanding warrant from Haledon, Johnson tried to flee. Officers arrested him after a brief struggle. He was handed over to Haledon police, who released him after issuing a summons.

Johnson was charged with resisting arrest and given several motor vehicle summonses.