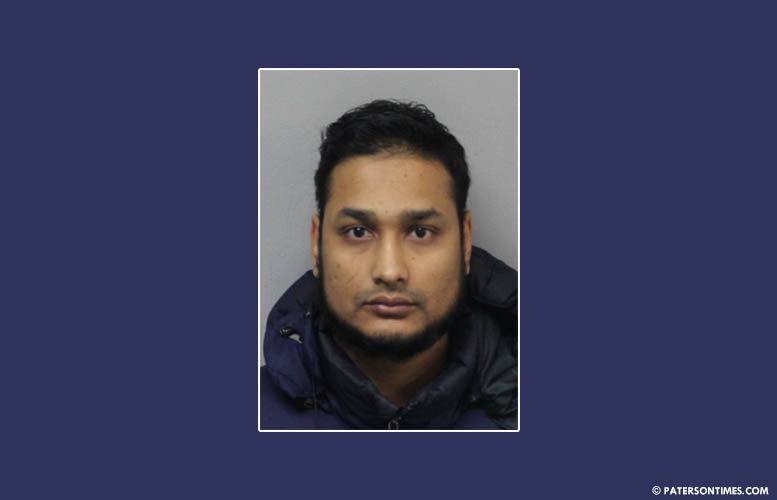 A man has been arrested for allegedly distributing child pornography using Facebook Messenger, according to the Passaic County Prosecutor’s Office.

Uddin was arrested by the Passaic County Sheriff’s Office Internet Crimes Against Children (ICAC) Task Force on Tuesday. He was using the internet to obtain, distribute, and maintain electronic files depicting the sexual exploitation or abuse of children ages 2 to 12. Authorities said Uddin was allegedly distributing images and videos of children engaged in sexual acts to other people via Facebook Messenger.

Uddin could face decades in prison if convicted on the charges. He is being held at the Passaic County Jail pending a court hearing.